CM-93 Edition 3.0, CM-93/3, has been developed to replace the current CM-93, as a new distribution format for C-MAP electronic charts intended to be used in ECDIS and similar systems.

The reason for the development of the new format was the issue of a new version of S-57 format, i.e. S57 Edition 3.0, the IHO publication that specifies the format and contents of electronic chart data for use in ECDIS systems. Several Hydrographic Offices have started projects to produce official electronic charts in S-57/3 format, and since C-MAP want to include these charts in their database as soon as they become available, the C-MAP format must be compatible with S-57/3. This was not possible with the current CM-93 format, therefore a new data format had to be developed.

It is important to note that Det norske Veritas or a similar authority will certify the compatibility of CM-93/3 with S-57/3. ECDIS manufacturers will therefore, be legally allowed to use CM-93/3 as the internal format i.e. SENC format, in their systems.

In addition to the compatibility with S-57/3, C-MAP is has used this opportunity to introduce a number of new features, based on the feedback from OEMs and customers and on four years field experience with CM-93/2.

It is important to note that CM-93/3 is a pure distribution format, i.e. the format of data on the CD-ROM going to the end users. There is no direct relation to the digitising format and software or general editing operations in the production of data.

Initially, data in CM-93/3 format will be generated by converting the existing CM-93/2 data, which means that many of the new features of edition 3.0 will not be available. It is important to emphasise the distinction between features that are supported by the CM-93/3 format, and the actual contents of CM-93/3 data.

An example of the above is the fact that CM-93/3 has the capability of supporting non-Latin alphabets, such as Hindi, or Arabic. No Hindi or Arabic text in the data will be present until C-MAP starts digitising these alphabets. However, if official electronic charts in S-57/3 format with Hindi or Arabic characters are available, it will be possible for C-MAP to convert these to CM-93/3, maintaining exactly the same characters.

In addition to converting of the existing CM-93/2 database, C-MAP will also develop a new digitising environment and format. New encoding specifications for charts will be used, which make full advantage of the improved features of CM-93/3.

CM-93/3 is the new format and database structure developed by C-MAP for distribution and automatic updating of electronic charts. CM-93/3 is specifically intended for use on advanced systems, such as ECDIS, VTS, and high-performance ECS.

CM-93/3 is the logical evolution of the CM-93 format (hereinafter CM-93/2, to distinguish it from CM-93/3), introduced by C-MAP four years ago. CM-93/2 was the first commercially available S57 compliant database of electronic charts and CM-93/3 takes advantage of experience gained by OEMs and mariners who have been using CM-93/2.

CM-93/3 has been designed by C-MAP to be fully compliant with Edition 3.0 of S-57, the international standard issued by the IHO that defines the format and contents of electronic charts for use in ECDIS systems.

CM-93/3 supports all the new object classes and attributes defined by S-57 Ed. 3.0, as well as the S-57 data model and updating mechanism. This means that official electronic charts, issued in S-57/3 format by a Hydrographic Office, may be converted to CM-93/3 maintaining their original structure, properties and contents. The conversion procedure is currently under evaluation by the relevant Authorities so that it can be officially certified.

CM-93/3 is highly optimised for memory saving. On an average, a CM-93/3 chart is five times smaller than the corresponding chart in S-57 format, and also 20% more compact than the same chart in CM-93/2. This compression allows for a larger number of charts to be stored on memory media and also reduces the cost of communication when transmitting electronic Notices to Mariners in CM-93/3 format via GSM, Inmarsat or similar channels.

CM-93/3 is designed specifically for manipulation and presentation of electronic chart data in an ECDIS and compatibility with S-57 Ed. 3.0. Since it will also be certified, it represents an ideal choice for the ECDIS manufacturers as the internal SENC format. C-MAP will make available to all OEMs using CM-93/3 as SENC, a complete set of software tools for data handling, displaying, updating, etc.

CM-93/3 is designed for automatic updating

CM-93/3 charts may be updated by an automatic procedure based on electronic Notices to Mariners sent to the user via e-mail, Internet HTTP, Inmarsat, GSM mobile phone, etc. This process will be easily monitored by the user, but will not require manual intervention.

CM-93/3 supports the updating mechanism defined by S-57 Ed. 3.0. Official electronic charts, issued in S-57 format and included in the CM-93/3 database and can also be updated directly using the electronic Notices to Mariners issued by the source Hydrographic Office.

Data in CM-93/3 is stored in pure latitude and longitude, thus allowing the representation of any area, at whatever latitude and the application of different types of projection in the display.

CM-93/2 on the other hand is encoded in Mercator projection, which is not suitable for representation of areas at high latitudes; therefore, the coverage of CM-93/2 was limited to 80° of latitude N or S.

CM-93/3 supports all languages and alphabets

CM-93/3 makes use of lexical levels of variable complexity for encoding of text, and supports the Unicode standard for non-Latin characters. All geographic names and text information can be encoded in any language and alphabet, including Arabic, Chinese, Hebrew, Cyrillic, Hindi, etc.

CM-93/3 makes no use of floating point numbers, to increase its compatibility with various hardware platforms and operating systems. The compression and encryption algorithms implemented in the format have been extensively tested on a number of different processors and systems.

In addition to a full compatibility with S-57, CM-93/3 has additional built-in features for supporting a wide range of data types:

Efficient internal description of arcs and curves, for encoding of air spaces and other aeronautical features.
Advanced encoding of cartographic text, suitable for any type of map, including alphabet or character set, font, font size, font alterations, spacing, justification, drawing along straight or curve lines, and relationship with other objects.
Dedicated structures for encoding of tidal information, port data, fishery data, etc.


CM93 cartographic data from C-Map offer worldwide chart database that already become a de-facto standard for various types of commercial applications. The entire globe is subdivided into the 9 non-overlapping zones. Zones contains areas that may overlap.

ZONE 4: ARCTIC COAST OF EUROPE AND ASIA, SEA OF OKHOTSK AND KAMCHATKA

ZONE 8: COAST OF NORTH AND CENTRAL AMERICA, GULF OF MEXICO AND CARIBBEAN SEA 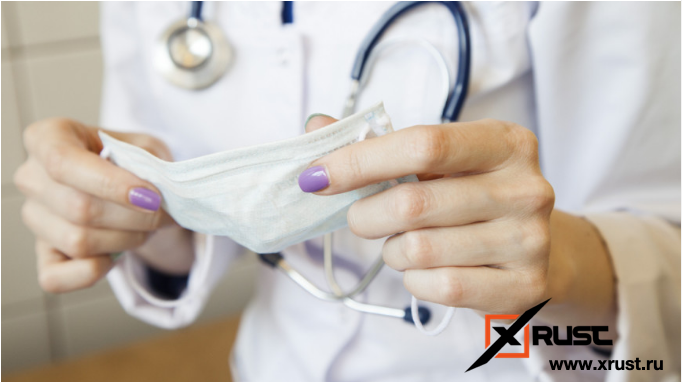 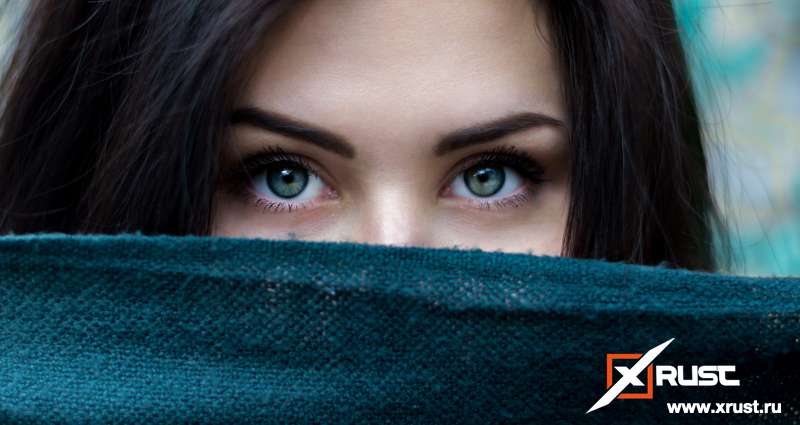 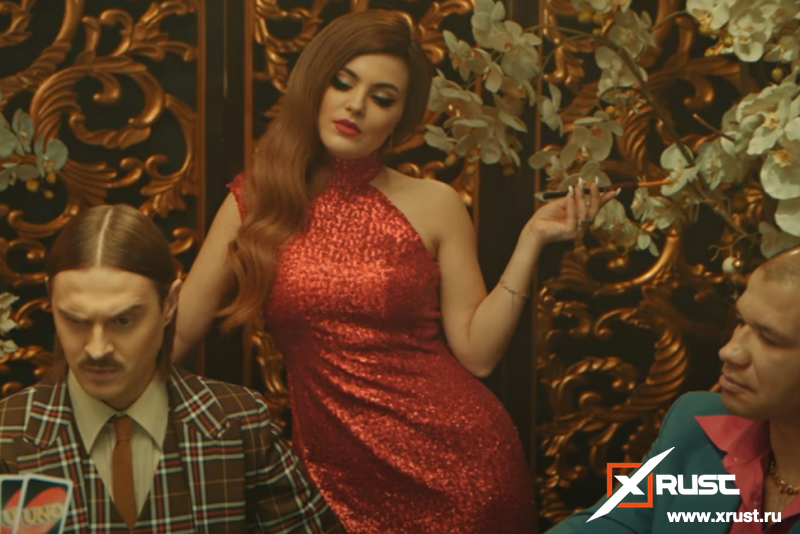 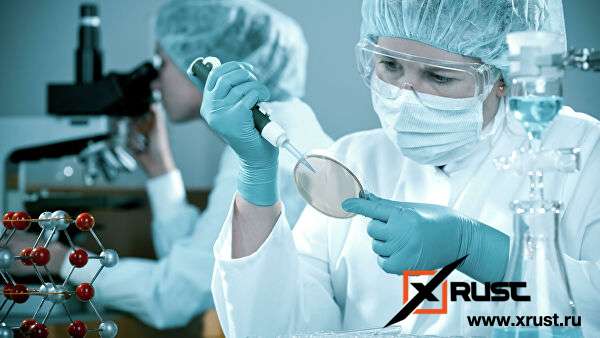 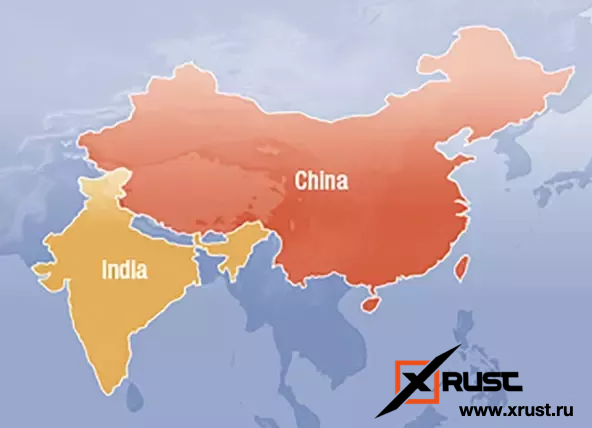 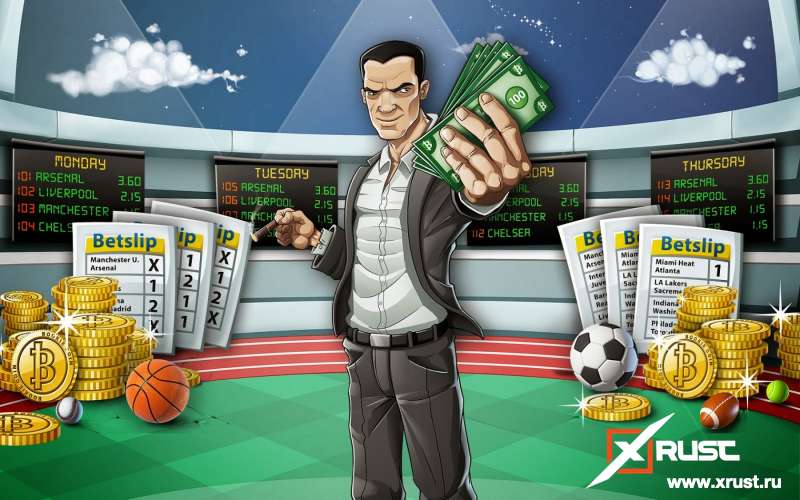